I love Little House on the Prairie.  Always have, always will. (I tried really hard to get my 9-year-old daughter to dress up like Laura for Halloween this year, but she refused.)   I remember the location in my elementary school library where the Little House books were lined up in a beautiful, long row.  Little House in the Big Woods, On the Banks of Plum Creek, The Long Winter…week after week I happily followed the same routine: I would return one Laura Ingalls Wilder masterpiece and check out another. I loved the adventure, the hardships, the love and the simplicity of prairie life.
When I got a little older, I regularly watched the television series after school.  The show, I thought, was even better than the books.  The characters were perfectly depicted by the actors, so much so that I didn't even think about them being actors at all.  They just seemed like the real people -- Pa, Ma, Laura, Mary, Carrie, and Grace -- living out their adventures right before my eyes.  Pa was so strong and loving.  Ma was so gentle and kind.  And the girls were so innocent and relatable.  The show tugged on all my heartstrings, and I learned good values about family and faith.  There were always obstacles to overcome, like a drought destroying the year’s crops, or Pa struggling to find work.  There were wagon accidents and barn fires, and if you saw the episode where Mary goes blind, you will never, ever forget it.  The biggest hardship of all, it seemed, was dealing with the Olesons.  Nels Oleson was a good man, but his wife, Harriet, was dreadful. Nellie was a thorn in Laura’s side, and Willie was always causing trouble (although I thought he was cute.)  No matter how hard things got, the Ingalls family pulled through.  I loved when Pa and Ma would eat fire-popped corn in bed, Mary and Laura would conspire with one another when they should have been going to sleep, and sometimes after dinner, Pa would play his fiddle while the girls clapped and danced around.

My third daughter was born in early August, and that summer during the last couple months of my pregnancy there were two things I consistently craved: Dairy Queen and Little House on the Prairie.  We borrowed the DVDs from the library, binge-watching most of the nine seasons.  We had to skip several episodes because some of the story lines were traumatic and scary.  We got to where we could tell during the first few seconds of the show, because of the music they would play, if it was going to be happy, sad, or scary.

In one episode Pa was away, working for the railroad, and Ma was overwhelmed with taking care of everything at home.  One night, after it had grown dark, she heard the animals riled up outside, and when she went out to check to make sure everything was OK, Laura and Mary followed her.  They were by the fence when Ma told the girls in a hushed, urgent tone to go inside.  They looked startled, but they immediately obeyed, quietly making their way back to the house, and it was a good thing they did, because there was a black bear in their front yard!

I realized with stunning clarity that night as I cuddled on the couch with my two daughters, that if that had happened in our yard to our family, the story would have ended differently.  See, if I would have told my strong-willed daughters, who were 6 and 4 at the time, to quietly go inside, they would have questioned me, and argued with me, and said, “No, I want to stay here with you.” And, “Why do we have to go inside??”  And little did I know that the baby in my enormous belly would have the strongest will of all of my daughters.  That bear would have eaten us for dinner!

Everyone in our family is strong-willed in varying degrees.  I remember telling my Mom about how stubborn my daughters were, and she graciously reminded me that I was also strong-willed – in fact, the strongest-willed of her five children– and that she didn't view it as a bad thing.  It may have been challenging when I was little, but the upside was that as I got older, I was not easily swayed.  Sometimes that meant I stubbornly resisted new ideas and wasn't open to new things, like when the girls’ basketball coach tried to get me to play basketball in 7th and 8th grade (I was 5’8”), but I knew that I didn't want to do it.  I never even entertained the idea.  And sometimes it protected me from making bad choices, like in high school when someone close to me tried repeatedly to get me to smoke cigarettes - I had decided I wasn't going to ever try it and I stubbornly persisted in my refusal.

For several years when my children were younger, I met once a week with a friend to pray for our kids.  One week, my friend prayed an unusual prayer - one that I had never heard before.  She prayed that her kids would be stubborn for God, and that they would follow after Him in a determined, persistent way.

I've been thinking about what it means to be stubborn for God. There are plenty of  times that I am stubborn for myself, because I want my way, I want my point of view to be understood, and I want to be right.   To be stubborn for God would mean laying down my own agenda, my own desires, and being determined to do what He wants in any situation. 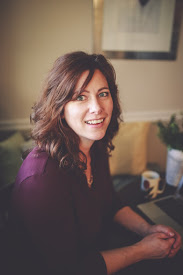 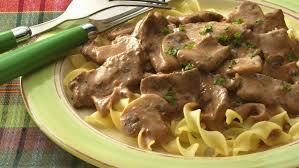 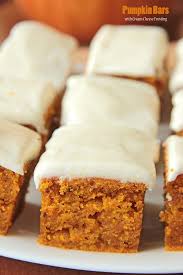 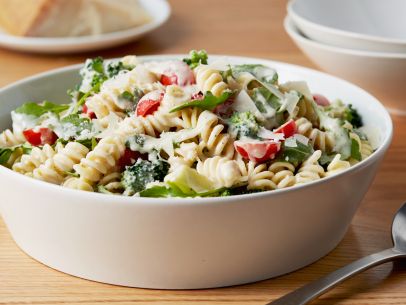 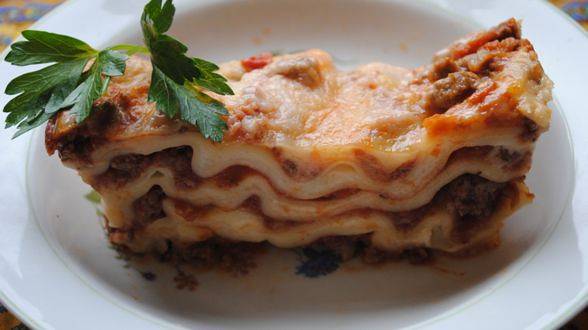 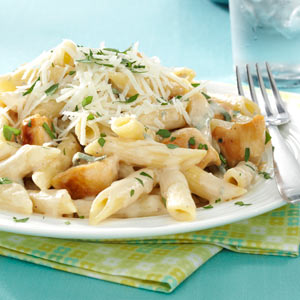